In 1880, on the terraces and boulevards of Montmartre and the Latin district, there was a time called “the green hour” that went on every evening at about 6 p.m.
Men and women, young and old, from the chic saloons of the grand cafés to the worker’s cafés, participated in the green hour, which was the time to drink absinthe.

In order to taste absinthe properly you have to follow a particular ritual in preparation, which the French of this magnificent era adopted with pleasure. You put a measure of absinthe in a shot glass and place it under one of the spouts of the fountain. Once open, the tap allows a stream of iced water to flow over the sugar (placed previously on the glass), in a special spoon of finely worked silver. The water thus slowly dissolves the sugar in the drink and joins with the bitter taste of the plant. 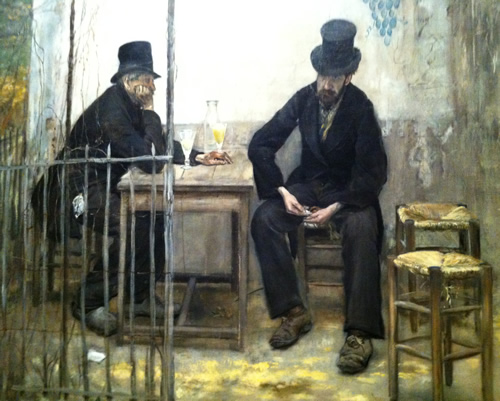 The practice of drinking absinthe was introduced by soldiers returning from the conquest of Algeria. Absinthe was in fact used for therapeutic purposes to treat soldiers and colonists against typhoid and malaria. On returning to France, the officers of the Battalions of Africa didn’t miss the chance to start the absinthe craze by parading around with a glass in their hand on the terraces of the Grands Boulevards cafés. This cool, bitter drink, unknown up till then became one of the most drinked alcools. 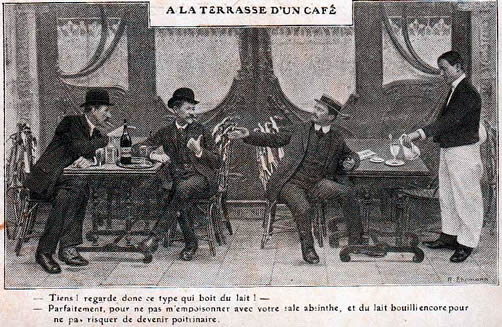 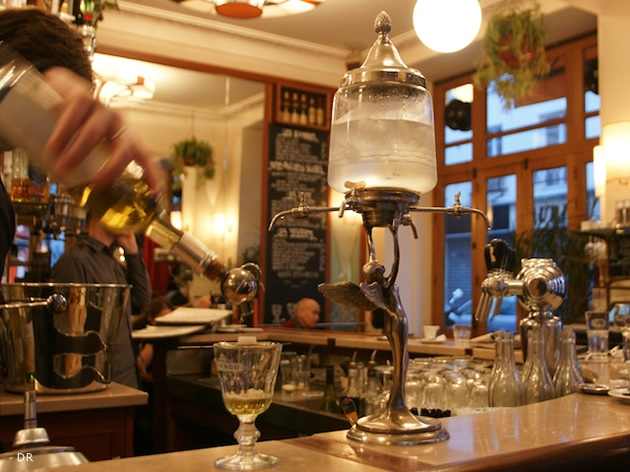 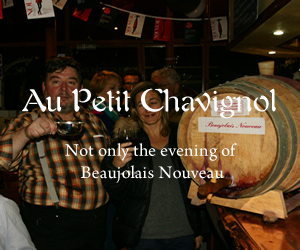