What would Paris and France be without its many colourful bistros and terrace cafés? They give uniqueness to the city and are major elements of French life, romance and pleasure. It is the experience of uniqueness and character of each city that is under threat.

The bistros and sidewalk cafés of France are threatened by the standardization of the world. Today, the city centers of the big metropoliseis tend to be very similar. Everywhere, the same signs, logos,  fast-food chains and take-away shops with identical decoration and comparable atmospheres.  But cafés are unique places that identify a destination.

Paris and France are still slightly spared by this tsunami  although  many bistros and terrace cafés that are unique and authentic places are threatened and may one day disappear. But, beyond their visual aspects, they form a part of the soul of Paris, as historically they are places of cultural cross-fertilisation, of freedom and of the art of living. The bistros enhance social relations and above all maintain a popular gastronomy.

Against this ongoing threat of disappearance, café and bistro owners in association with winemakers, trade organisations as well as many active supporters have come together to create the  “Association of Bistrots et Cafés de France» in order to register the bistros and terraces of France with Unesco as the intangible heritage of  an art of living that needs preserving.
According to Alain Fontaine, patron of Mesturet bistrot and President of the Association Bistrots et Cafés de France says,  “the bistro is an element of Parisian folk art.  Our approach is modern. By putting our finger on the notion of the art of living, we want to bring a new generation to the bistros. ” 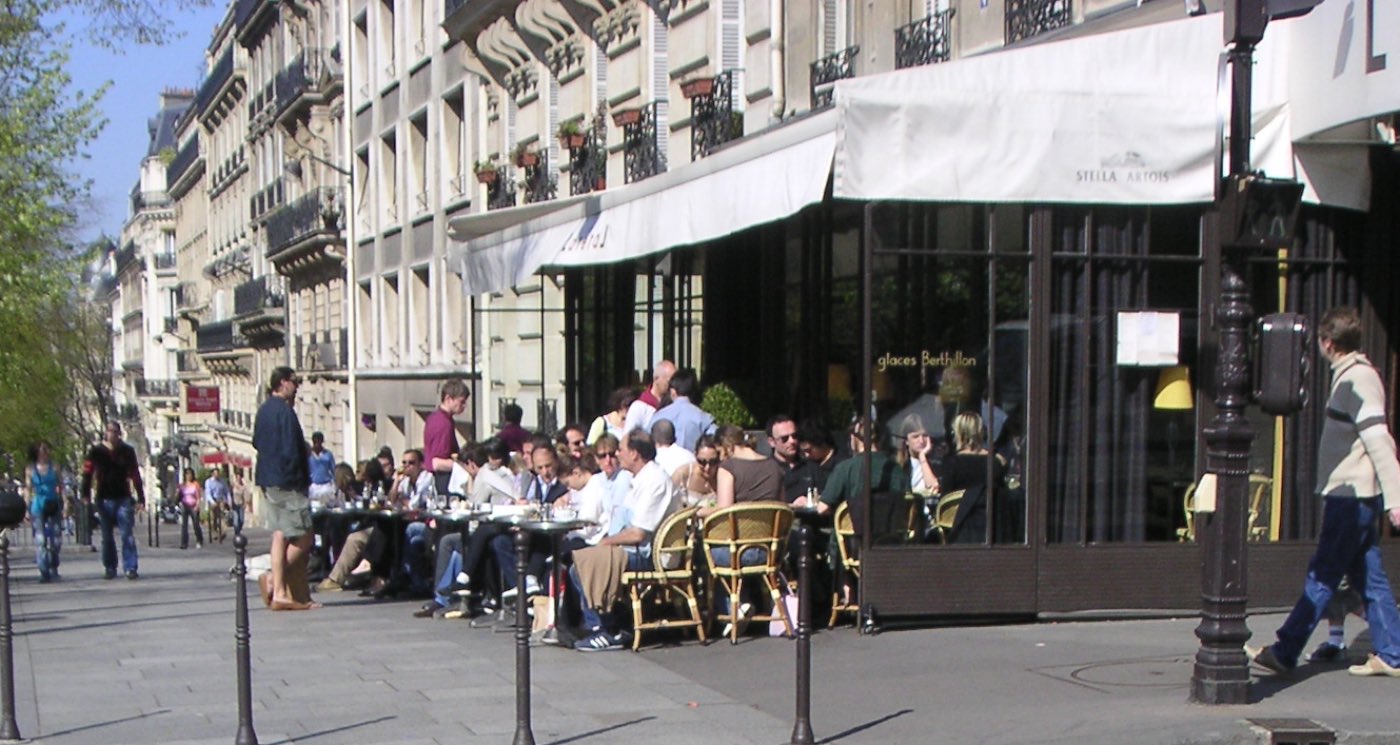 So if you wish to protect this “French art of living” captured by its many individual bistros and sidewalk cafés you can join the movement and support the association simply for the price of a cup of coffee and a croissant : 3 € payable by Paypal.

The bistros and terrace cafés of France need you! We need your support. By becoming a member of our cause, we will be able to launch a cultural fund and a bistrot transfer fund. Thank you so much for your help!